Right now Twitter is one of the most used platform for social media by nonprofits. Legal services nonprofits in general are less active on twitter.

People tend to follow lots of people and have to scroll through their tweets quickly, the easiest way to catch someone’s eye in a sea of text is with an image. Pictures are also great because they convey a lot of information without eating up your 140 characters.

Hashtags are the main ways people will discover you on Twitter. To this end do some research on what the popular tags are in your field and use them when relevant. If you don’t and end up using unconventional tags you can end up getting a fraction of the reach. As an example Creative Commons often uses tags like #fairuse and #copyright.

Another good use of hashtags is add someone to a conversation. If you are talking with someone and you know someone else who would be interested or who has insight on the issue at hand tag them to let them know.

While a few tags will do great things for your post too many will make it look like spam, in general don’t put more than three or four in a single post. 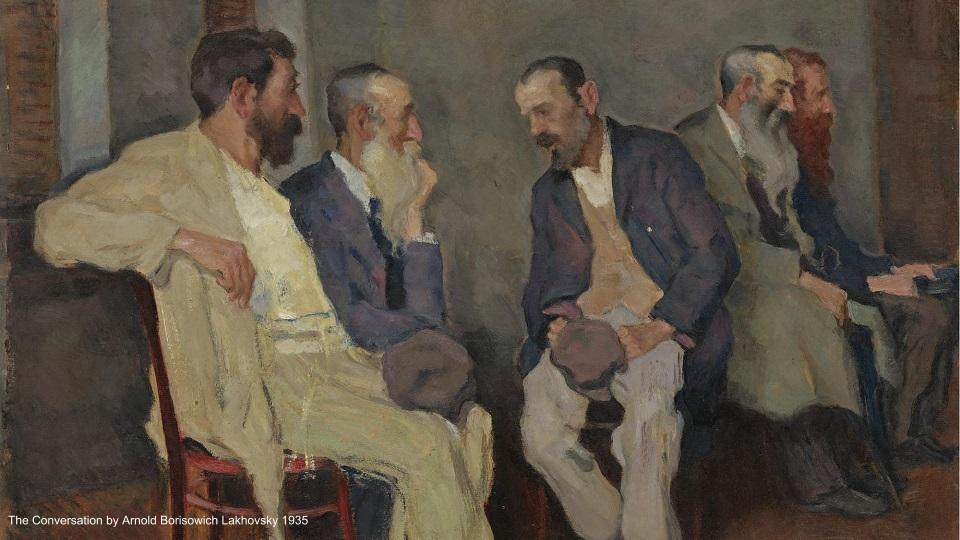 Talk to other people

There are lots of interesting and knowledgeable people talking on Twitter, you should reach out to them. First of all it has the person benefit of you learning things and making connections. Secondly by talking to them you are creating content for them others to see, and odds are if you find it interesting so will people following you. And finally some of the people following one of you will will also follow the other, a win for both parties.

When you tweet try not to use more than 120 characters. If you do and someone wants to retweet it and add a comment they are forced to abridge your post, better to do it yourself to make sure the message does not get distorted.

Every time someone interacts with you in any way respond to them. It doesn’t matter if it’s a favorite, a mention, or a retweet, respond. The largest brand on Twitter is @Notebook and in part they associate it with responding to everyone who tweets them. Think of it like traditional mail, while people ignore spam and mass mailings everyone like getting hand written personal letters.

If you are attending(or hosting) a event you should live tweet pictures and updates. This gives people that can’t attend an idea of what’s going on and provides a bit of a record of what happened for others and yourself. At larger events like big conventions it’s also nice when you have to choose between two simultaneous panels to be able to attend one and get live updates on the other.

Back to Intro to Social Media